Do all TN G-sync monitors have banding issues? Help me pick

lexebidar wrote:I am not saying that monitors like AOC AG271QG are still out of the question. Those are just more expensive and have bad bleeding and normal ips glow.

Seems like ASUS PG258Q and Alienware AW2518H(I like the design of this one) use the same panel too.

It depends on a lot of factors. Sometimes it is just the source, not the monitor itself.

Applying ICC profiles that aren't generated with your own calibration device (which that user was doing in the first image you posted) can actually create banding. Though ICC profiles don't actually apply in most games.

Do you have a raw image you use for banding tests on your own monitor you can link me so that I can test it on my two displays as well? Because I will send you a photo of what they look like on mine.
(jorimt: /jor-uhm-tee/)
Author: Blur Busters "G-SYNC 101" Series

See album here. There is some degree of jpg/corruption banding in each of those images but Dell seems to be making it very visible (like shown on last page). On my iiyama, I can see banding on most of those. On U2417H I had, banding was 80% less visible(compared on last image). Probably due to screen better handling of gamma.
Those are just images from oc forum where people discuss this issue

You don't need to post pictures of all of those. Those 3 (or only last image) should be enough.
How do You like gaming with 240hz anyway ? Is the color really that bland on this 24,5 panel?
Top

Yes, but I needed the raw images (which you just provided) to test myself, and to confirmed the first one you posted in your last reply was intended for testing. I will take some images tonight with the examples you provided.

I'll tell you right now though, some of the banding in those test images is 100% due to the source image, and are perfectly normal. Only way you can remove that kind of banding in gradients is creating a 16-bit image in Photoshop; 8-bit gradients will band, period, though some monitors may introduce their own on top of it.

The images I take tonight should give you a better idea on what you should expect.

And yes, the 240Hz panel cannot reach the color reproduction of a true 8-bit IPS. This is mostly evident in primary colors, like certain shades of blue, which I'll also post an example of in my later reply; the 240Hz panel is a lot more pale and desaturated side-by-side with my IPS, even when both are calibrated (I own a colorimeter) to 120 nits, 6500k, and 2.2 gamma.
(jorimt: /jor-uhm-tee/)
Author: Blur Busters "G-SYNC 101" Series

Thanks!
I know it's due to images source but I just want to know if some panels are not "exaggerating" it.
Top

Before I post the captures later tonight, I'm posting two of your test images that I de-banded in Photoshop, which shows the majority of banding in those images is indeed due to the source, not the monitor displaying them: Open/save them full size and compare to your originals (some of the banding is further caused/worsened by image compression artifacts; I didn't want to embed 2 MB+ lossless PNG files).
(jorimt: /jor-uhm-tee/)
Author: Blur Busters "G-SYNC 101" Series

(Just added [/url] to the above images. Just click on the images and go into full screen browser mode)
Head of Blur Busters - BlurBusters.com | TestUFO.com | Follow @BlurBusters on Twitter

Okay, to preface, my camera couldn't capture the color differences between the XB252Q and the XB271HU accurately, so I skipped those tests.

Both the monitors were calibrated to 120 nits, 6500k, 2.2 gamma. The below images do not accurately depict brightness, as I purposely blew out the brightness on all images in Photoshop to expose the gradient banding fully (you see much less of this exposed in person on both monitors).

The black levels and general exposure of both displays DO NOT look like this in person. 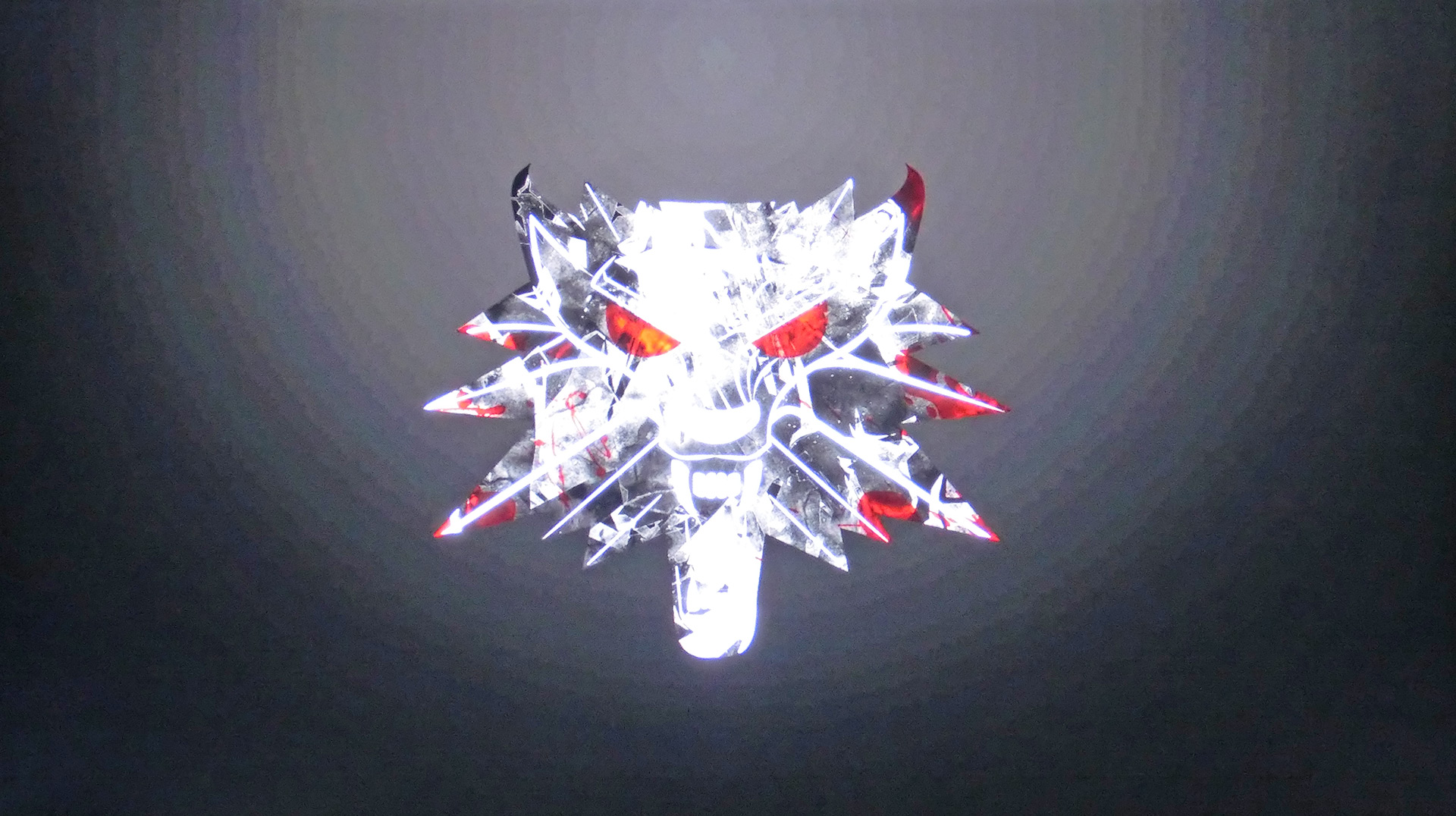 As expected, the IPS has less banding overall, but remember, these are the original images that contain banding in the source.

With the banding removed from the source images, the monitors should be the only thing causing banding now... 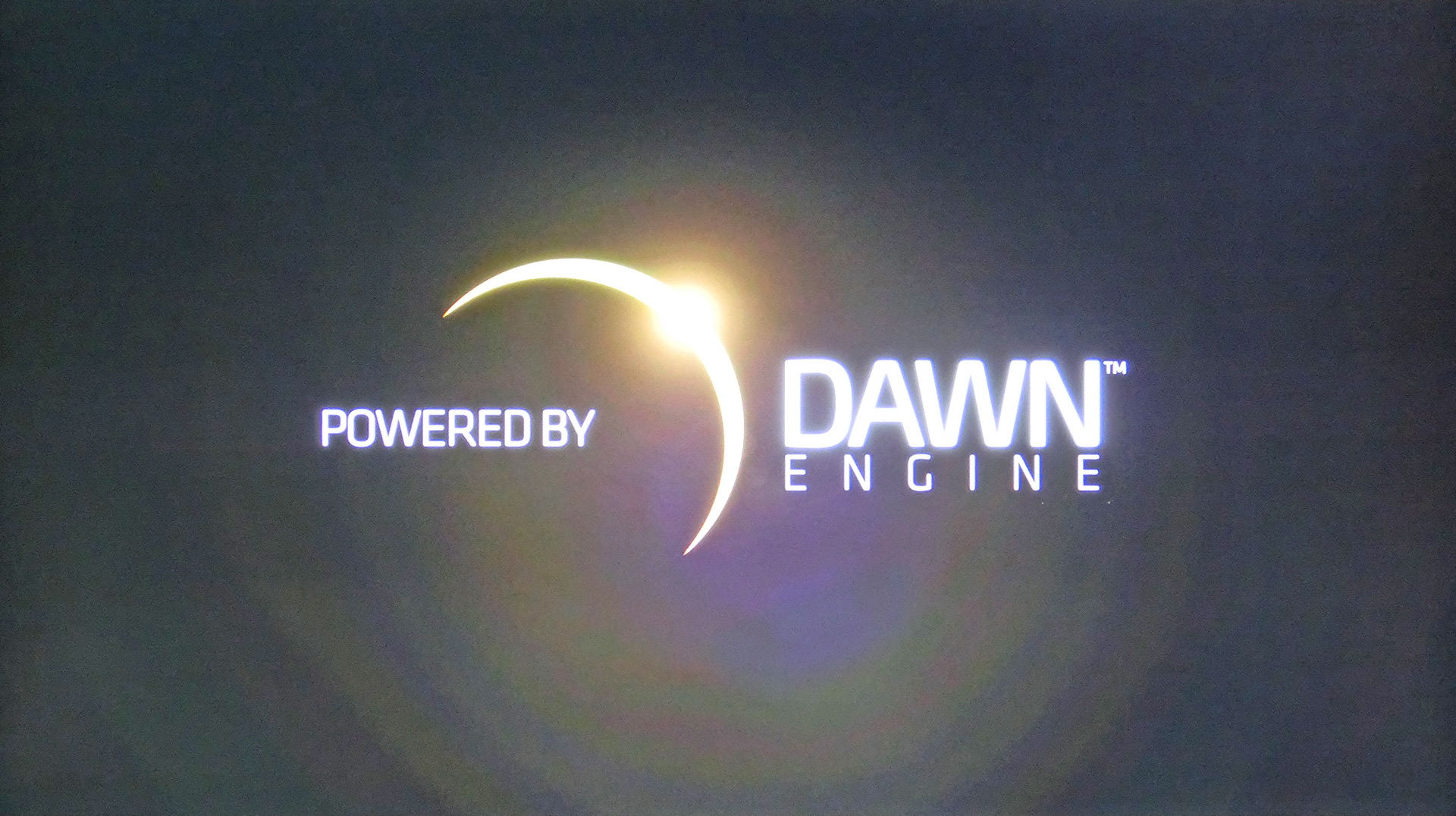 Yet again, the true 8-bit IPS has less banding than the 6-bit FRC to 8-bit TN. Not a surprise, and what you're seeing with both (which, again, wouldn't be as nearly as extreme in person on either monitor) is completely normal levels of banding with 8-bit color sources.
(jorimt: /jor-uhm-tee/)
Author: Blur Busters "G-SYNC 101" Series

@OP: Can you try adjusting the gamma while viewing the images? If adjusting the gamma on the monitor's OSD won't help, can you try the gamma slider in the driver configuration panel?
Steam • GitHub • Stack Overflow • Twitter
The views and opinions expressed in my posts are my own and do not necessarily reflect the official policy or position of Blur Busters.
Top

Thanks @jorimt
That is exactly the kind of test I was looking for. Good idea to over brighten everything to show differences.
The TN panel maybe shows a little bit more of banding on corrupted images but on corrected images it looks about the same.

So all in all, banding should not be something to keep in mind with those 24,5 panels.
So my choice comes down to IPS vs TN. Each have it's own drawbacks but I must decide myself which I can tolerate more. Bad viewing angles(bit worse color) or ips glow(bit better collor and marginally better banding). With thosr 240hz TN panels, I get nice 25" size, 1080p for better performance and better price. There are both TN and IPS 1440/144hz/gsync monitors at about the same price all more expensive.

You might be the best person to advice on this. Why do You keep both panels and (purely subjectively) which one do You prefer?
Thanks again for the comparison.
Top

I already considered this, but these were rushed, non-scientific tests to prove a point that banding can be due to the source images, not the monitors themselves. 6-bit or no, the TN is going to be more difficult to capture accurately thanks to gamma shift inherit to the panel type (I'd need to move the camera even further away from the screen to rule that out more fully, and I was short on placement space).

That said, devoid gamma tracking (both displays were calibrated in DisplayCal with a colorimeter), it is common sense that 6-bit FRC may have more (especially color) banding (maybe not quite as much as in the comparison photos) than true 8-bit. Note the two displays are closer in banding levels with the grey gradients than with the color gradients.


lexebidar wrote:Thanks @jorimt
That is exactly the kind of test I was looking for. Good idea to over brighten everything to show differences.
The TN panel maybe shows a little bit more of banding on corrupted images but on corrected images it looks about the same.

You also have to keep in mind that viewing the images on your monitor is going to make them look different (maybe worse, maybe better) than what I or another sees on their monitor, so it's still an approximation. The only way you're going to see any of this 100% accurately is in person.

But I hope this has proven to you that the source is more important to consider than the monitor when it comes to banding.


lexebidar wrote:So all in all, banding should not be something to keep in mind with those 24,5 panels.

I'd argue it's not something to keep in mind on the 8-bit TN panels that get complaints either. I can't say for certain, as I don't own one, but I don't see how the monitors themselves could be the cause; the sources images used and user error (settings and poor camera capture) could be to blame there as well.


lexebidar wrote:You might be the best person to advice on this. Why do You keep both panels and (purely subjectively) which one do You prefer?

The 240Hz monitor is primarily for testing (Blur Busters usage). The 144Hz IPS is still my primary display for general use and where I do most my gaming.

I've played Overwatch a number of times on the 240Hz display, and while there is a responsiveness/performance difference, it isn't extreme enough a difference to sacrifice picture quality for me personally, and I'm not enough of a competitive player to care about eking out an extra 2ms+ of responsiveness.

If you're looking for a cutting-edge eSports gaming performance monitor, then the 240Hz model is the way to go, no question. But if you're looking for a more flexible, general use monitor that has the best overall picture quality, IPS still wins. I can understand your opposition to IPS glow though, so you're just going to have to make a personal decision there.

I'm repeating myself at this point, but I'd still say if you want to avoid IPS glow, a compromise would be a true 8-bit TN; I just don't think you'll find the color reproduction of a 6-bit FRC TN acceptable in person, especially if you use it for watching media content on a regular basis.
(jorimt: /jor-uhm-tee/)
Author: Blur Busters "G-SYNC 101" Series